Who We Are
Latest News
Careers 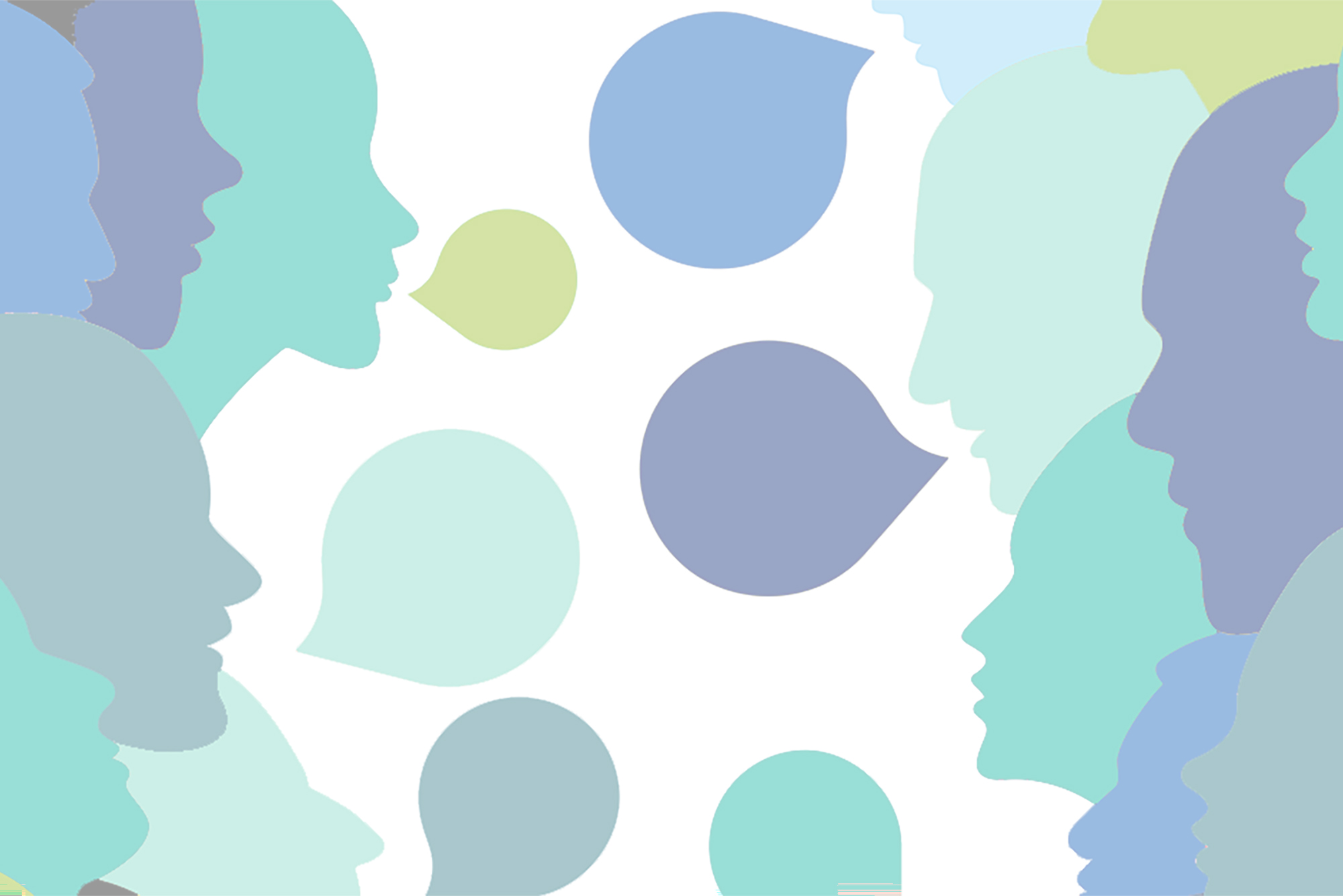 Are you getting the most out of your relationships with your clinical equipment suppliers? Or is there something else that could drastically improve the dynamic?

For many business conversations, using English is the most common way to communicate. Around the world, almost 1.5 billion people speak English. But fewer than 400 million use it as their first language, and when you’re building long-term business relationships, or discussing complex clinical trials requirements, there is huge value in being able to speak your mother tongue.

At Woodley Trial Solutions, we like to be accessible to as many people as possible. That’s why our team includes native speakers of French, German, Danish, Hungarian, Arabic, Urdu and, of course, English. Multi-language skills in clinical trials are valued. Here’s what we’ve learned about the value and benefits of communicating with people in their first language:

Ready to talk to our team about your next clinical trial? Please contact us today and we’ll get straight back to you – in your language!

Our experienced team will source equipment to meet your specification.
Please contact us if you can’t find what you’re looking for.

Cookies help us improve your Woodley Trial Solutions online experience. If you accept their use, continue using our site or click here to find out more about cookies.